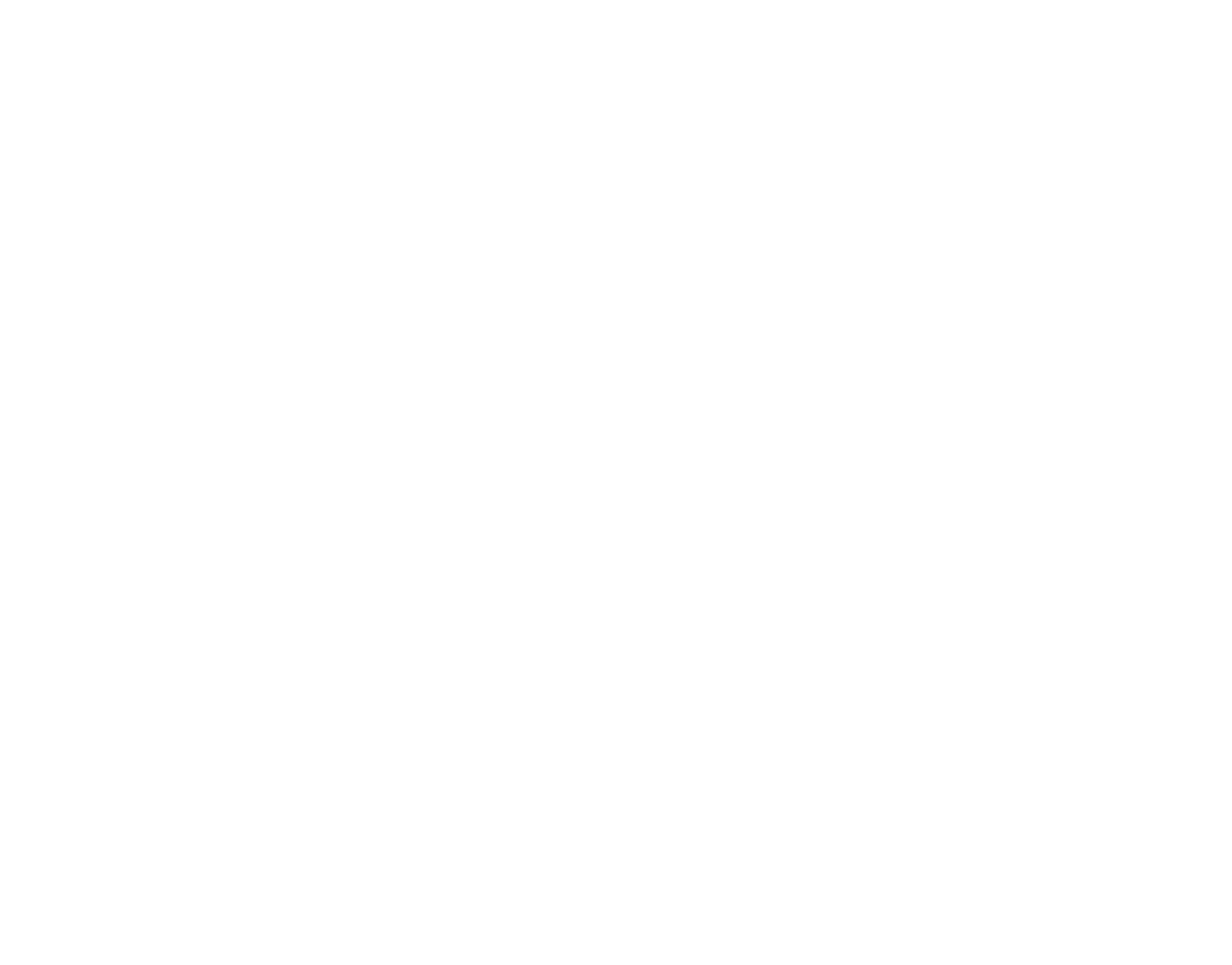 Novation: a musical journey from natural life to a society ruled by robot soldiers.

Lutman chooses film music for the new soundtrack Novation.
The composition is accompanied by a video clip that focuses on the evolution of human life and underlines the risk of a society governed by artificial intelligence and military robots.
The intent is to tell the contrast between natural life and transhuman society that manifests itself through the natural-artificial hybridization, in conjunction with the post-human one.
In this way, it urges regulation of weapons programmed with artificial intelligence and designed for military purposes.

Mixed and Mastered at Eccentric Records Studio by Davide Rizzatti